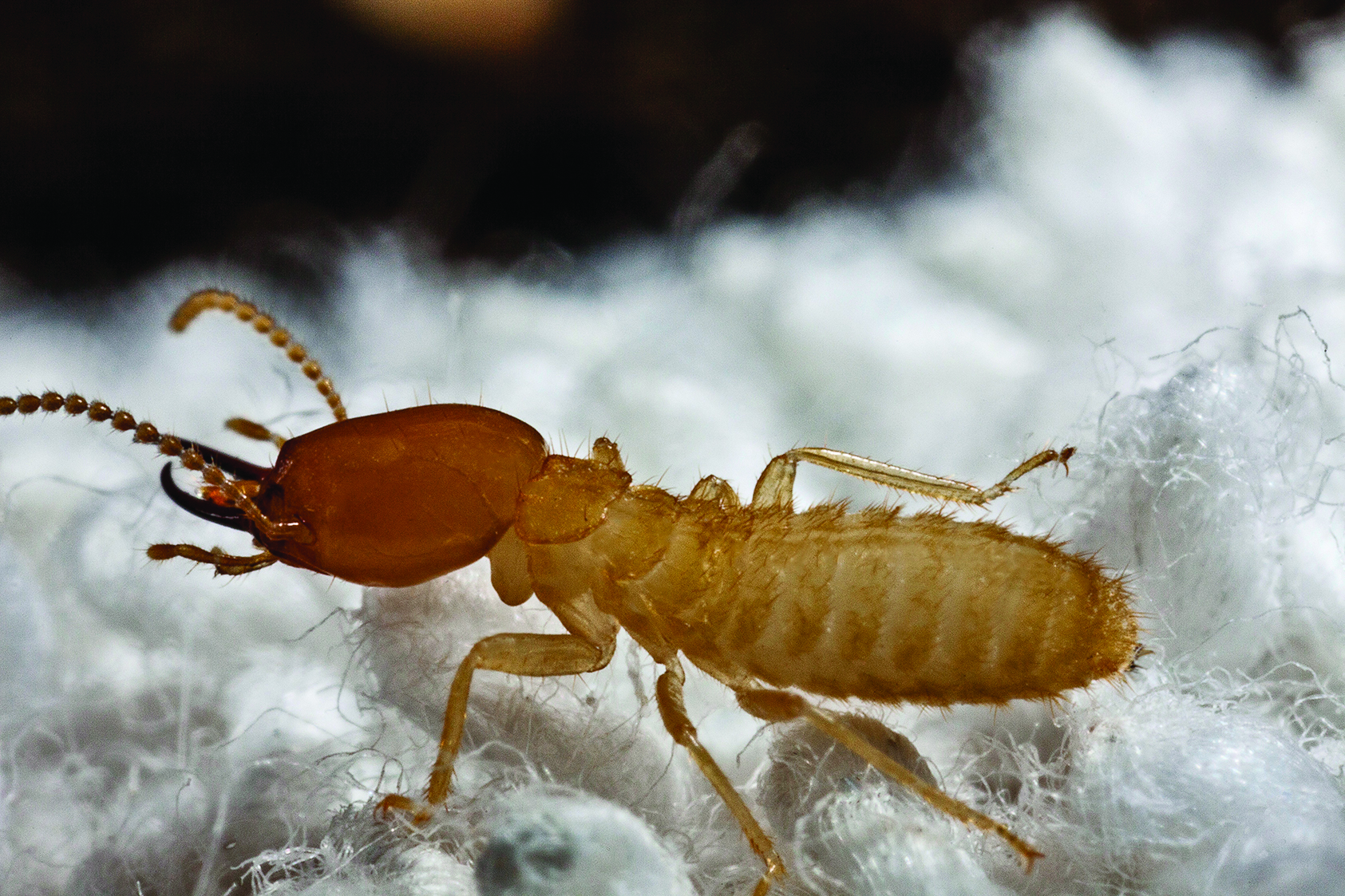 As you can imagine, it is far easier to plan a termite control operation within a home that is owned by a single owner as opposed to eradicating termites in five large parks that constitute a significant area of a city. During the time it has taken for city officials to facilitate termite control operations in five of Chino’s parks, numerous structures have become termite-ridden and dangerous to park-goers. Park shelters, restrooms and garbage enclosures are just a few park structures that have become irreparably damaged by termites in the county. The termite-infested parks include: McLeod Park, Mountain View Park, Heritage Park, Walnut Park and Liberty Park.

Although the destructive termite presence in the parks has been known to city officials and the populace for months, the Chino City Council only recently voted 4-0 in favor of professional termite eradication efforts in the parks. To the city’s credit, one pest control company had already been hired by the city to eradicate the termite presence in the parks. However, it can be assumed that this company failed to succeed, as the council hired a new pest control company to carry out the herculean task. The council has paid more than $20,000 to the new company, and they have set aside an additional $2,000 for any extra expenses that the company may incur. The residents of Chino County are more than happy to see their tax dollars going to this termite control effort, as many people live within close proximity to the parks.