There exists over 12,000 ant species that have been described by scientists, and there probably exists thousands more yet to be discovered. Although ants are extremely small, they are capable of some incredible feats. For example, when an ant colony stumbles upon a gap that cannot immediately be bridged, the insects can latch their bodies together in order to allow their fellow colony members to traverse the gap. Ants can also form floating rafts with their own bodies in order to protect the queen from water exposure during floods. In fact, individual ants can rescue their fallen comrades during battles with other insects, and they can even administer their own forms of first aid to injured soldier ants. Ants are probably most well known for their ability to carry twenty times their own body weight, making them the strongest insects that exist when considering their small size. However, one type of wood-boring ant has long puzzled entomologists due to the presence of silk glands on its body and its seemingly impossible ability to chew hardwood from trees. 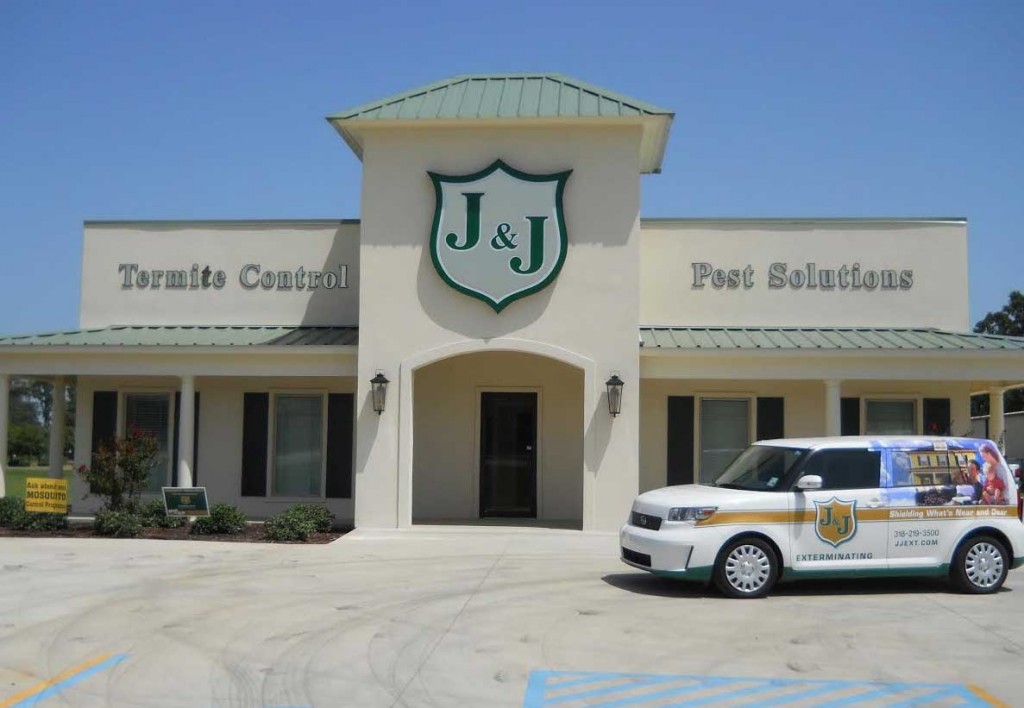 The wood-boring ant species known as Melissotarsus is native to Madagascar and parts of continental Africa. These ants are difficult to spot in the wild, which explains the lack of scientific literature available on these ants. Unlike other wood-boring ants, researchers have long known that Melissotarsus can bore straight through a tree’s hardwood. Other wood-boring ants can only excavate wood that has become soft from moisture and other factors. After watching close-up footage of these ants using their unique mouthparts for drilling into hardwood, researchers found that they possess not only silk glands but also dense muscle fibers within their head. These muscles give the Melissotarsus ants the strongest jaws of any ant species known to science. The legs of Melissotarsus ants have adapted to the pushing motion that it takes to bore into trees. This adaptation has resulted in oddly shaped legs that make it impossible for these ants to crawl across flat surfaces. Melissotarsus ants are unique among ants as they are the only species that has evolved solely for dwelling within the hardwood of trees.

Did you known that wood-boring ants even existed?