When And Why Did People Start Saying “Sleep Tight, Don’t Let The Bed Bugs Bite”?

When And Why Did People Start Saying “Sleep Tight, Don’t Let The Bed Bugs Bite”? 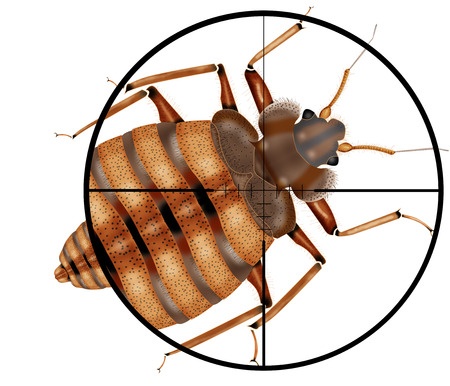 Who has not been told to “sleep tight and don’t let the bed bugs bite” at some point in life. This rhyme is commonly told to children right after their parents tuck them into bed. The rhyme has been around for as long as everyone on earth has been alive. For most of the twentieth century, this rhyme seemed nonsensical to most kids, and maybe many adults as well. After all, what were bed bugs to a child who was living during the ‘70s? For a long time, the so called “bed bugs” were commonly thought of as fictional beings. Many children from the ‘80s and ‘90 were surprised to grow-up and find that bed bugs are, in fact, real bugs that can bite and cause nightmarish infestations. These days, telling children not to let the bed bugs bite may sound horrific, as today bed bugs are so common that even many children are familiar with them. One thing is for sure, you probably won’t hear this rhyme from parents who experienced an infestation of bed bugs within their homes. Now that bed bugs are prevalent all over the world, one cannot help but to wonder how this particular rhyme became popular.

According to fossils and early texts, bed bugs have lived among humans since the Egyptian and Roman eras, but bed bugs were known by different names during these eras. Bed bugs were brought to North America by early colonists, and they remained in the United States until a pesticide known as DDT wiped nearly every one of them out in the mid-twentieth century. It turns out that the popular bedtime rhyme existed long before the DDT era. According to Etymologist Barry Popik, a contributor to the Oxford English Dictionary, the rhyme originated in the United States during the late 1800s. Back then the rhyme was often referring to mosquitoes, and not actual bed bugs. However, several books that were published in the late 1800s and early 1900s use the rhyme in reference to bed bugs. To this day, no expert can definitively describe how the rhyme originated. Since bed bugs are so common today you don’t want to repeat this rhyme to anybody, as many people have been forced to live with bed bugs, and they might not find the rhyme too amusing.

Have you ever read a book predating 1950 that referred to the popular “bed bug rhyme”?