The Secret To Formosan Subterranean Termite Adaptation Lies In Their Feces

Several invasive insect species have been eradicated with biological control methods. For example, researchers have genetically engineered some benign insects to carry and transmit diseases to harmful insect pests, thus eradicating insect pest populations through the spread of manmade disease strains. Unfortunately, termites are literally immune to disease, making biological control methods ineffective at controlling termite populations. Termites are immune to disease because they harvest beneficial forms of bacteria that fight-off the disease causing pathogens that invade their colonies. Farming pathogen-killing bacteria as a colony-wide health measure is unique to termites. However, researchers only recently learned how this beneficial bacteria is passed on through the generations. As it turns out, the secret to generating disease fighting bacteria is the same secret that allows the invasive Formosan termite to spread rapidly to new environments. 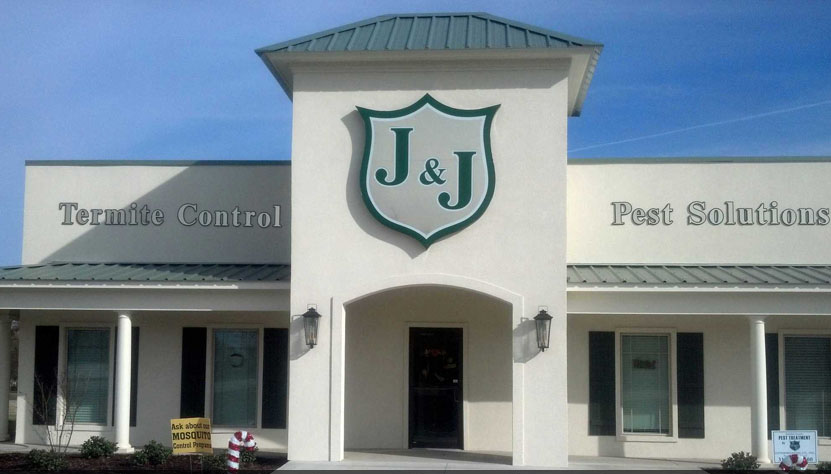 Termites harvest antibiotics by feeding their feces to a beneficial bacteria known as Streptomyces. By consuming termite feces, Streptomyces is given the necessary fuel to produce the antibiotics that termites use to protect their colony from disease causing pathogens. However, according to Thomas Chouvenc, an assistant professor of entomology, termites cannot retain their association with beneficial bacteria across generations. This obviously raises the question as to how termites located the microbes necessary to produce more antibiotic strains within their fecal combs. Based on research using Formosan subterranean termites, the necessary forms of bacteria needed for producing antibiotics can be found within soil. Whenever Formosan termites require antibiotics, they simply locate bacteria present within soil before transporting it to the nest where it is then exposed to the fecal comb for antibiotic production. This process could explain why Formosan subterranean termites adapt so quickly to new environments, as the termites immediately develop a symbiotic relationship with the unique microbes that exist within a particular region’s soil. According to the University of Florida’s Institute of Food and Agricultural Sciences, Formosan and Asian subterranean termites cause 32 billion dollars in damages worldwide each year.

Do you think that researchers could develop a bacterial strain that could fight off termite-produced antibiotics?