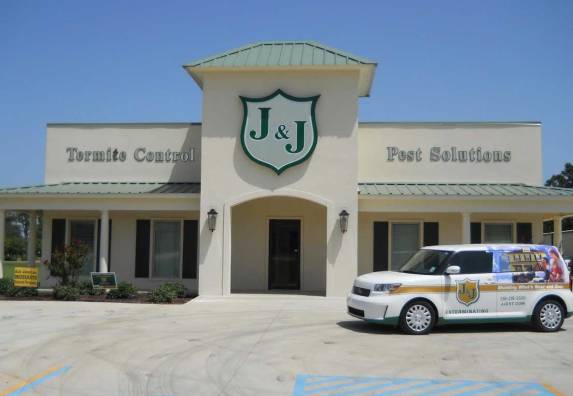 Termites are a nuisance and nobody wants to deal with the hassle of an infestation. But if you have ignored the signs of a termite infestation in your home for several years, then you may want to consider the long term consequences of putting-off an inspection. One woman from Australia suddenly awoke one night to find that her ceiling was collapsing over her. Apparently, this woman’s home had been deeply infested with termites. Despite significant damage to her home, the elderly woman survived the termite-induced disaster.

Last year, an eighty two year old woman, Gina Pero, was found trapped underneath a pile of rubble. Pero was covered from the waist down when firefighters arrived to rescue her after her home caved-in. Luckily Pero was in reach of her emergency distress button, which she pushed in order to alert authorities. Pero was thankful that her distress signal reached the proper authorities after she learned that she was unable to move underneath the rubble. Ambulance drivers, medical personnel and a firefighting crew all worked for a half an hour in order to free Pero from the mountain of rubble. Once Pero was freed from the rubble, she was promptly taken to a hospital in order to receive treatment for minor injuries.

News Reporters that were present at the scene interviewed several of Pero’s neighbors during the ordeal. All the neighbors interviewed claimed to have regular termite inspections, so they were not worried about infestations occurring on their property. However, one nearby resident was stunned to hear the collapse, as she had lived in the neighborhood for her entire life without ever hearing of a termite infestation. A local pest control professional was interviewed and claimed that the roof of Pero’s home had likely sustained damage from termites that gathered around a moisture buildup. Despite the many neighbors claiming to have had regular termite inspections, many of them still planned on having another inspection done on their properties anyway.

Do you believe that termite-related house collapses are a particular hazard for elderly people who may not be able to locate a termite infestation due to their possible lack of mobility?