You Have Thousands Of Microscopic Arachnids Crawling On Your Face

You Have Thousands Of Microscopic Arachnids Crawling On Your Face 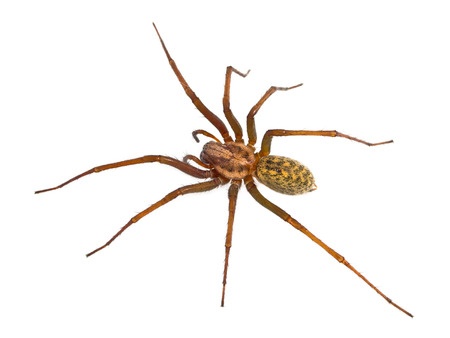 You may have heard about tiny bugs that crawl on people’s skin. Although these tiny arachnids cannot be seen by human eyes, they are there. Perhaps you dismissed this claim as a myth at the time when you heard it. Well, unfortunately this claim is not false. Luckily, you do not need to worry, as these arachnids are known as mites, and they have been living on human skin since the dawn of mankind. It may be disturbing to imagine, but these mites do everything that other arthropods do, only they do it on your face. This includes developing as larval organisms and eventually reaching adulthood. These mites definitely die, but they will repopulate your face by mating with other mites first. These mites are classified as arthropods that belong to the arachnida class. There are only two types of mites that inhabit people’s facial skin. One of these species is referred to as Demodex folliculorum and the other is called D. brevis. They are closely related to ticks and and spiders. These mites are not only harmless, but they can actually reveal a whole lot about an individual’s ancestry.

The two species of mites that inhabit our faces do not reside in the same exact places. D. folliculorum resides within our pores and hair follicles. D. brevis resides much deeper within our skin in the sebaceous glands. Since our faces have larger pores and a higher amount of sebaceous glands, mites consider these locations ideal in comparison with skin that is located elsewhere on our bodies. However, these two mite species have also been found inhabiting people’s genital areas and breasts. Surprisingly researchers have found that people inhabiting different parts of the world also have different types of mites inhabiting their skin. The mites are still of the same species, but clear differences in bodily features can be seen. Now researchers believe that studying mites could tell us more about the path humans took when migrating to new areas around the world tens of thousands of years ago.

Would you be curious to know more about what the mites on your face say about you?